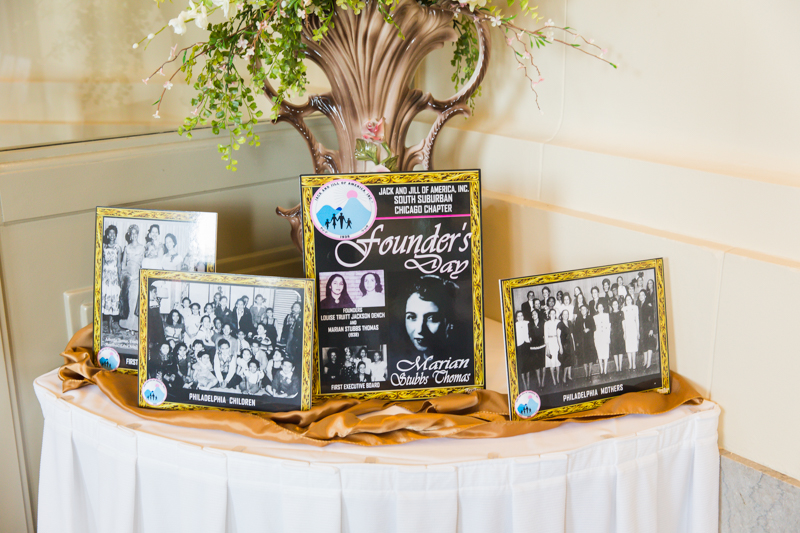 A meeting was arranged at Georgia Blackstone’s home in Homewood, Illinois. Georgia Williams of the Chicago Chapter, serving as the Regional Chairperson in charge of membership, met and assisted with the formation of the new group. Interested residents from various South Suburban communities were invited to attend the meeting.

After many months of meetings, organizing, collecting information and pulling it all together the interest group finally became a Chapter in 1976.

THE 1976 CHARTER MEMBERS IN ADDITION TO THE ORGANIZERS:

Today, the South Suburban Chicago Chapter has 61 families participating in Jack and Jill activities. These families live in the south suburbs of Cook and Will Counties, Illinois.

"The Power to Make a Difference"