Jack and Jill of America, Inc.’s 42nd National Convention was held July 26-July 31, 2016 in Palm Desert, CA. South Suburban Chicago Chapter was represented by several attendees and walked away with many accolades. 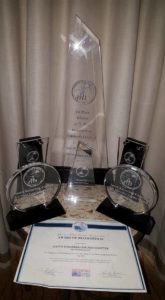 Thanks and congratulations to all of the mothers who have committed to making our chapter a success! 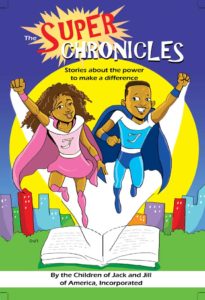 Congratulations to South Suburban Chicago Chapter young authors Emma Leak, Chelsea Orlandi, Isaiah Orlandi, and Nya Stokes for their submissions to the first Jack and Jill Literary Mastermind Contest and being selected to be featured in the first Jack and Jill of America Children’s Anthology entitled “The Super Chronicles”. They were 4 of the 24 author awardees selected Nationwide to be published. The book is available for purchase on Amazon and is available in hardback, paperback and downloadable on Kindle. 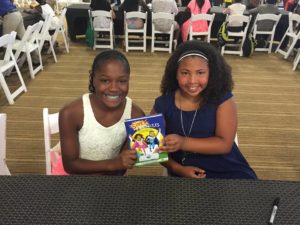 Additional thanks go to the leadership of our Foundation Chair, Michelle Hemp-Anderson. South Suburban Chapter was recognized as one of the seven chapters to receive the Foundation Partner Award. 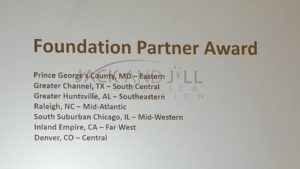 "The Power to Make a Difference"